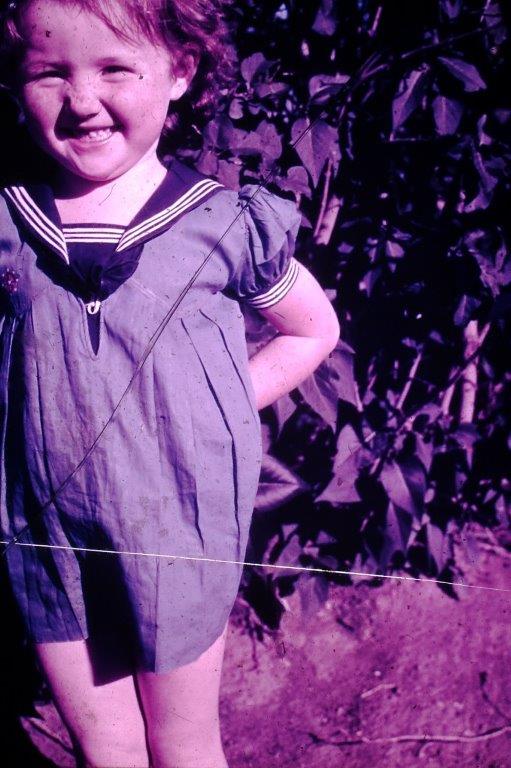 Please email me if you want to add to this article.

Mary Elizabeth Johnson, or Aunt Mary E as we called her is from Dickinson, North Dakota.

She was born on 10 Jun 1933 in Fargo, North Dakota while her birth mother stayed at what is now called The Village / LSS; the home for unwed mothers in North Dakota back in the 1930’s. Ward Kendall and Peggy Tommie (Conner) Johnson from Dickinson adopted her. Unable to have their own children they adopted three; Ken, Mary, and Conner.

Mary remained in Prescott, Arizona after retiring and she died at home on 5 July 2021. Her wishes were cremation and no memorial service. I created a FindaGrave page for her.

She grew up in Dickinson and graduated high school in 1951. In 1953, she graduated with a two-year degree from Stephens College in Columbia, Mississippi; a private women’s college that also had an equestrian program. She earned a bachelor’s degree from University of North Dakota, Grand Forks in 1956 and has a Master’s degree from Western New Mexico University.

Most of her professional life was at colleges and universities. She worked at Mary College (now the University of Mary) in Bismarck, at Dickinson State, and finally as Dean of Students at Embry-Riddle Aeronautical University in Prescott, Arizona.

Mary had horses and her favorite was ‘Sweet Talk’, a registered Morgan.